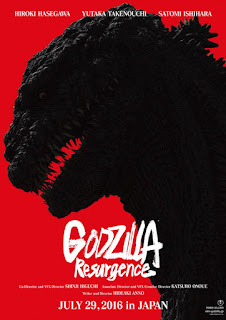 Godzilla: Resurgence is slated to release July 29, 2016. Film is starring Hiroki Hasegawa, Yutaka Takenouchi and Satomi Ishihara, and is directed by Hideaki Anno and Shinji Higuchi.

Warner Brothers and Legendary Pictures also have an American sequel to the Gareth Edwards movie in the works with Godzilla Vs. King Kong. 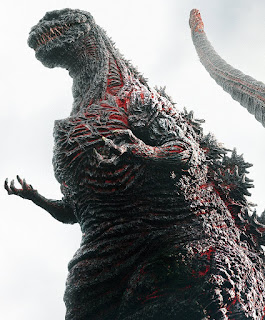