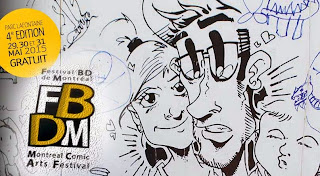 Want a Free Ad In My Print Comics? 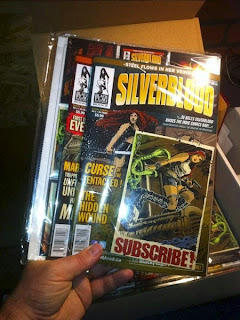 You publish your own comics? Or you're an indie author? Maybe an independent filmmaker? You're probably looking for places to advertise your stuff, give it exposure and reach a new audience.

I'd be happy to run your ads in the pages of my print comic books!

Yes, all my comics are in PRINT, that means your ad will be seen for years. Unlike digital stuff, print ads last forever.

How much? That's FREE! But, of course, spaces are limited. Contact me ASAP for details and deadlines for the next issue.

Want to have a guaranteed placement?
Sure thing, I can do that for a small amount! 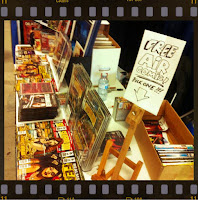 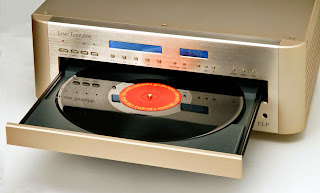 This sure looks like an awesome buddy! EIP released a turntable for vinyl records that uses a laser head instead of a needle.

I'd be curious to hear how this laser-driven turntable sounds like. The laser head reads the record's surface, and translate it to high fidelity audio. No physical needle scratch the surface of the record to read the bumps, making the album much more durable.

However... I must say that I seriously doubt the sound would be as good as a real turntable, requiring a needle. Simply because the warm sound of a vinyl album comes from the friction, the contact between the needle and the vinyl. Breaking this contact is killing the warmth. Much like shaking hands with a friend will always be more warm than a phone call.

I agree that the album preservation is a concern when a needle scratch the surface. Over time, it gets worn, and inevitably you start hearing crackles after a few years.

But imperfection is part of life. It's the element that makes something looks (and sounds) alive. The difference between a computer-generated character, and a real actor in a film. Why do we prefer the actor? Because he's not perfect and he has a personnality of his own.

Same goes, why do we prefer the old sneakers we're wearing for a few years? Because they're getting older, with their owner. How about they'd permanently stay new over the years? It just wouldn't be the same.

If you listened to that old Metallica vinyl album you grew up with, and a new vinyl of the same album you bought recently, you know the feeling. The old one with the crackles sounds more alive than the new, pristine vinyl you got.

More infos on the EIP turntable here.
Posted by Sv Bell at 8:30:00 AM No comments: