The baby is gone!
Recently I parted with this album cover I painted in late 1992, a commissioned work by Nuclear Blast GmbH for Amorphis' Tales From The Thousand Lakes.

I've been carrying it around for nearly 24 years. Every now and then I received offers from fans to purchase the original painting, but always declined.

Now the painting will be part of a private collection belonging to a long time heavy metal fan who's collecting classic album covers' original artwork. I'm very, very proud that my painting will be displayed next to Iron Maiden, Motorhead, Metallica and several other original art for heavy metal classics...! I feel a bit like an intruder among these famous artists, that have always been an inspiration to me. It definitely is a privilege for me to be part of that collection...! 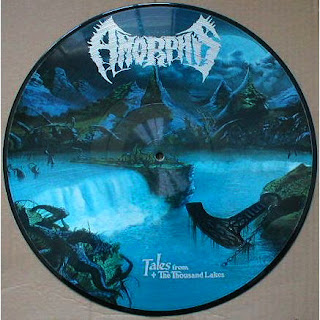 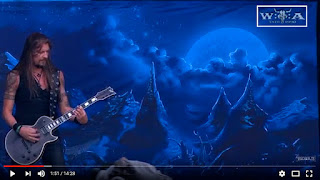 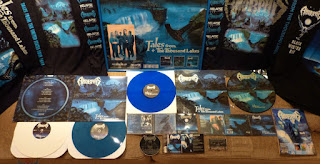 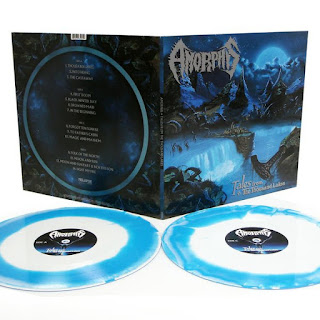 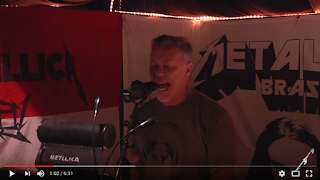 Yet another amazing Metallica track from their upcoming album Hardwired To Self-Destruct!
Here's Atlas, Rise!
Also: HARDWIRED, Moth Into Flame and Dream No More music videos

Yet another amazing Metallica track from their upcoming album Hardwired To Self-Destruct! 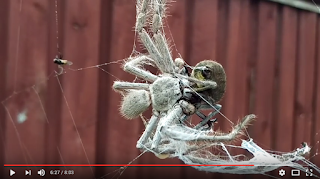 An epic fight between two of the most dangerous Australian spiders! 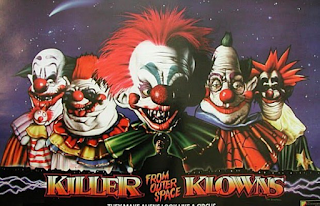 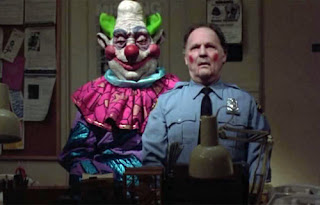 
Source:
http://bloody-disgusting.com/news/3410788/stephen-chiodo-explains-killer-klowns-outer-space-trilogy-plans
Posted by Sv Bell at 5:17:00 PM No comments: 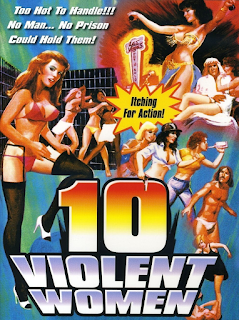 Farewell brother, you've been a guide to all horror indie filmmakers.
Thanks for everything you brought to the horror and exploitation genre!

Thru a friend actor, I've been lucky enough to contribute a small segment to his anthology film Paranormal Extreme: Text Messages From The Dead.

"During his grade school years, he was an amateur photographer who developed his own film in his bathtub. While in 8th grade, he was awarded his first acting role in a film that was to star William Powell, but World War II forced the cancellation of the production. By the age of 15, he was a regular stage performer and developed an interest in filmmaking when he attempted to shoot his performances.In 2008, he said, "I figured out that you have to move the camera around to get different angles, and then you have to edit the film when you're done."

In the 1950s, Mikels moved to Bend, Oregon, joined the Bend Community Players little theater group, and founded his own film production company. Soon, he began producing both educational documentaries, and short dramatic features. Additionally, as horseman, archery expert, Indian, and stuntman, he contributed to the production of several Hollywood films made in Central Oregon. Notably, during on location filming of The Indian Fighter, he taught studio special effects crews a technique for making flaming arrows appear authentic. Before leaving Oregon in the early 1960s, Mikels wrote and directed his first feature-length film in 1963 entitled Strike Me Deadly.

In 1993, Mikels began running run TVM Studios, a film and video production studio based in Las Vegas, Nevada. On August 28, 2005, he was presented with a Certificate of Recognition by Nevada Lieutenant Governor Lorraine T. Hunt on the day of screening of his then-latest film, Heart of a Boy, which was the only G-rated film of his career. The certificate was awarded to Mikels for his contributions to the filmmaking industry.

In 2010, Mikels released the third installment in his Astro-Zombies franchise, Astro-Zombies M3: Cloned, followed two years later by Astro-Zombies M4: Invaders from Cyberspace. Both were produced by TVM Global Entertainment in association with Blue Heron International Pictures, and distributed by Alpha New Cinema. » 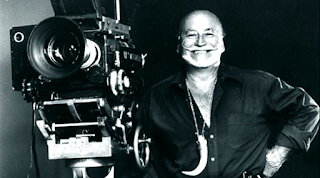 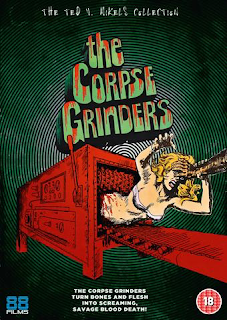 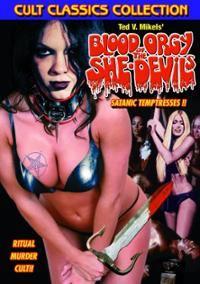 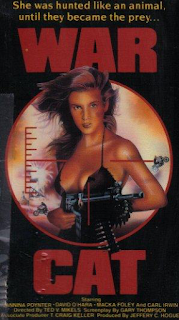 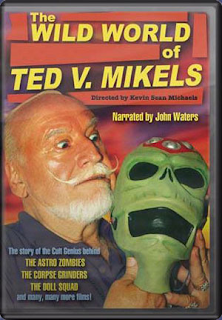 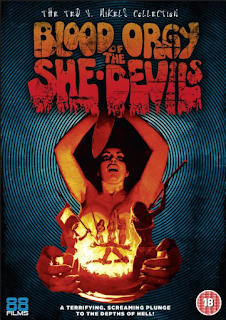 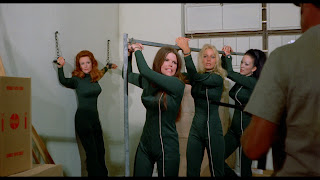 Shark Breaks Into A Diver's Cage 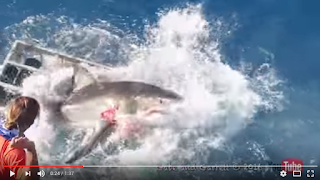 Tourist diver Ming is one lucky guy, as a shark broke into his cage...!

Like sharks? How about a Jaws screening in the water?