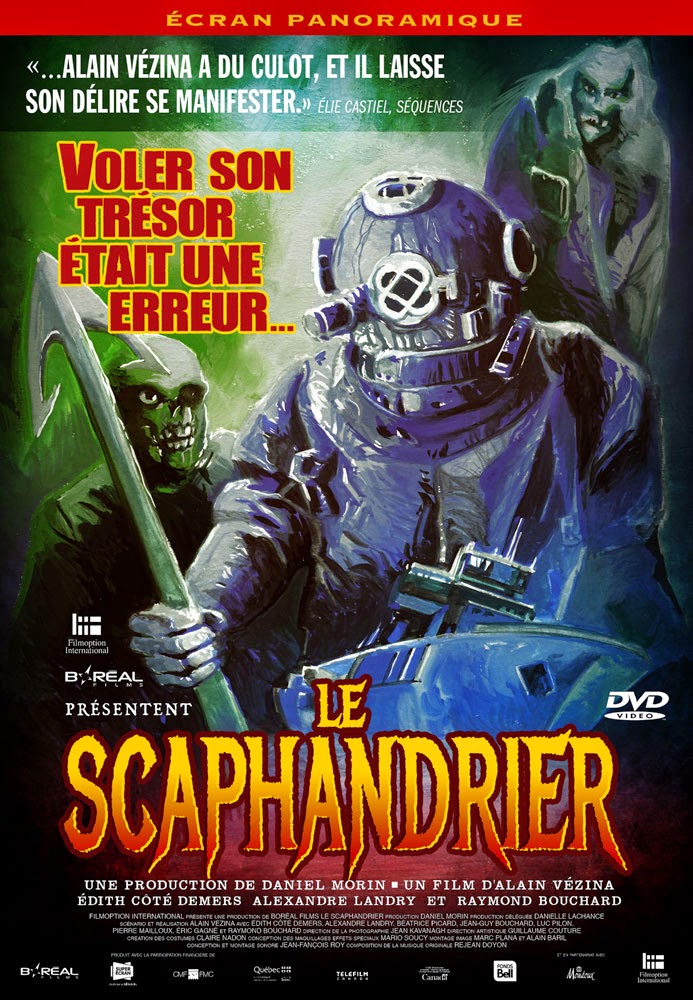 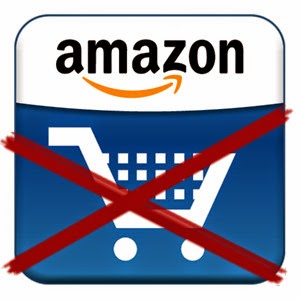 You may have seen my tweets already, but I have removed all my stuff from Amazon! Now on, for everything Black Flag Pictures, please visit my store right here!

Why removing everything from Amazon? Well, several reasons, mainly that Amazon doesn't bring me much new customers. I was basically sending them buyers, and they'd take a markup on the sales. So I'd rather keep my own customers on my own web store instead of sending them somewhere else and have a billion dollar company monetize on my efforts.

Should Amazon eventually want to buy volume of my DVDs or books to offer on their site at discount, I have no problem with that! But until then, use my own store! You'll love it, I promise!

I'm working on it!
A new section dedicated to cosplay models is opening this week, and will be gradually deployed on my website. It's already accessible, though there's very little content as of writing this. More models will be listed in the next few days (and the following weeks!)

I've always been a fan of that culture; back in the early 80s when I started to do conventions, I always enjoyed to see people dressing up in comic book characters or TV icons! So I wanted to have a place where I could share the love, pay tribute to those models who have a passion for costuming and modeling, and in some cases do it professionally. That will be my tiny and humble contribution to the movement.

And maybe, just maybe, one day, I'll be fortunate enough to see someone cosplaying one of the comic book characters I created!

It's been brought to my attention yesterday that the ads I run on my websites were underperforming.

Not that they didn't generate a lot of money (digital ads never do anyway) but the fact that I had so many options available in so many separate sections, advertisers were not getting enough visibility.

So I've reduced the amount of options in order to give more exposure to every advertiser.

Should you want to throw a bid on an ad, visit ProjectWonderful.BlackFlag.TV