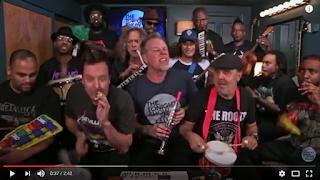 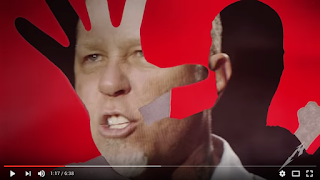 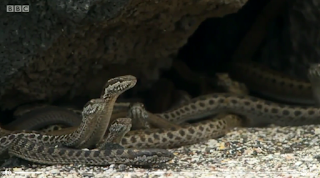 This iguana escapes a nasty snake attack like a boss...!

The Canadian Military Is Investigating a Mysterious Noise In the Arctic! 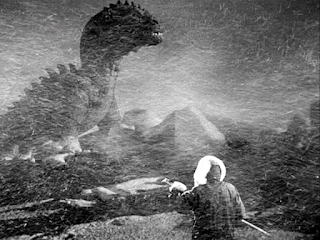 The Canadian Military Is Investigating a Mysterious Noise In the Arctic
November 2, 2016 // 01:20 PM EST

"In the tiny Arctic hamlet of Igloolik, Nunavut, hunters say a mysterious sound, seemingly coming from the bottom of the sea, is driving wildlife away.

According to the CBC, locals have different theories about its source, and have attributed this "ping" or "hum" to a mining company that has operated nearby, or even to sabotage by Greenpeace. Both entities denied having anything to do with the phenomenon that hunters allege has made an area once teeming with wildlife a bit more barren over the course of the summer.

Although the Arctic has been increasingly opening up to mining operations, tourism, and military exercises, this pinging sound remains unexplained. Without anywhere else to turn, and with no leads on what's causing it, the Office of the Premier of Nunavut called on the Department of National Defence (DND) to investigate in October. 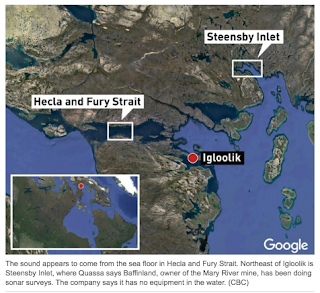 "The Department of National Defence has been informed of the strange noises emanating in the Fury and Hecla Straights area, and the Canadian Armed Forces are taking the appropriate steps to actively investigate the situation," DND spokesperson Evan Koronewski wrote me in an email.

"We appreciate the information provided by the Government of Nunavut and will follow up with the Premier's Office once the investigation has concluded," he added.

Canada is apparently becoming the official Land of Extremely X-Files Shit, as this isn't the first mysterious noise that locals have called upon the government to investigate. Citizens of Windsor, Ontario have long been plagued by what's known as the "Windsor hum."

In 2014, a public summary of an as-yet unpublished government report on that strange hum stated that its origin could not be established, but that it might be the result of industrial operations in the area.

It's unclear whether DND's investigation into the Arctic "ping" will be any more fruitful, but until some answers can be found, there's going to be some pissed off hunters up in Igloolik."

Motherboard:
http://motherboard.vice.com/read/the-canadian-military-is-investigating-a-mysterious-noise-in-the-arctic
Posted by Sv Bell at 10:01:00 AM No comments:

Last month I sold this artwork! A Solaris cover that is quite possibly my favorite magazine cover...!


I'm happy to say it's now part of the private collection of a hard core science fiction enthusiast.

The painting is probably now in better hands than those from the artist himself.
Very happy the artwork found
a new, loving home! 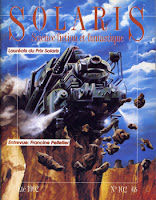