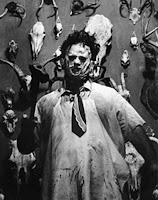 Hansen was born in Reykjavik, Iceland, but moved to the US with his family at the age of 5. He studied at the University of Texas in Austin, where Hooper and his Texas Chain Saw Massacre cowriter Kim Henkel were based. Hansen secured the role of Leatherface after, literally, filling the door with his tall, massive physique when he met to audition for the part. 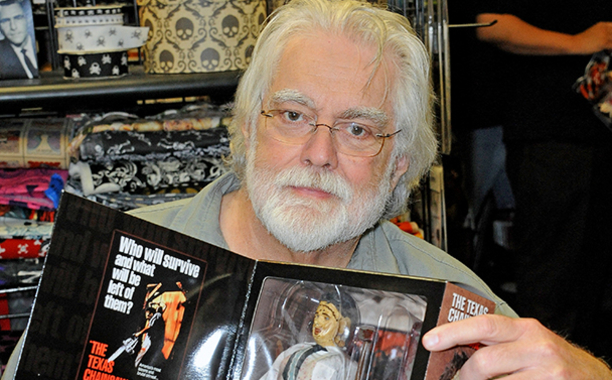